About the Trillium Party of Ontario
The Trillium Party of Ontario prioritizes the People and Families of Ontario.  The party's mandate is based in common sense policies that prioritize ALL Ontario citizens in their creation, transparency (truth, backed by facts and figures), accountability, and no whipped voting.
Sign Up to Our Newsletter
Subscribe to the Mailing list
All Your Information is Protected When You Sign Up
Constituent Engagement Plan
Sign up to Volunteer Help us spread the Trillium Party message!
Carbon Tax -- Criminal Theft? December 9, 2017
King-Vaughan Riding Defection January 22, 2018
The Vote Splitting Myth February 9, 2018 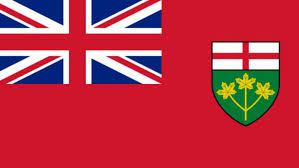 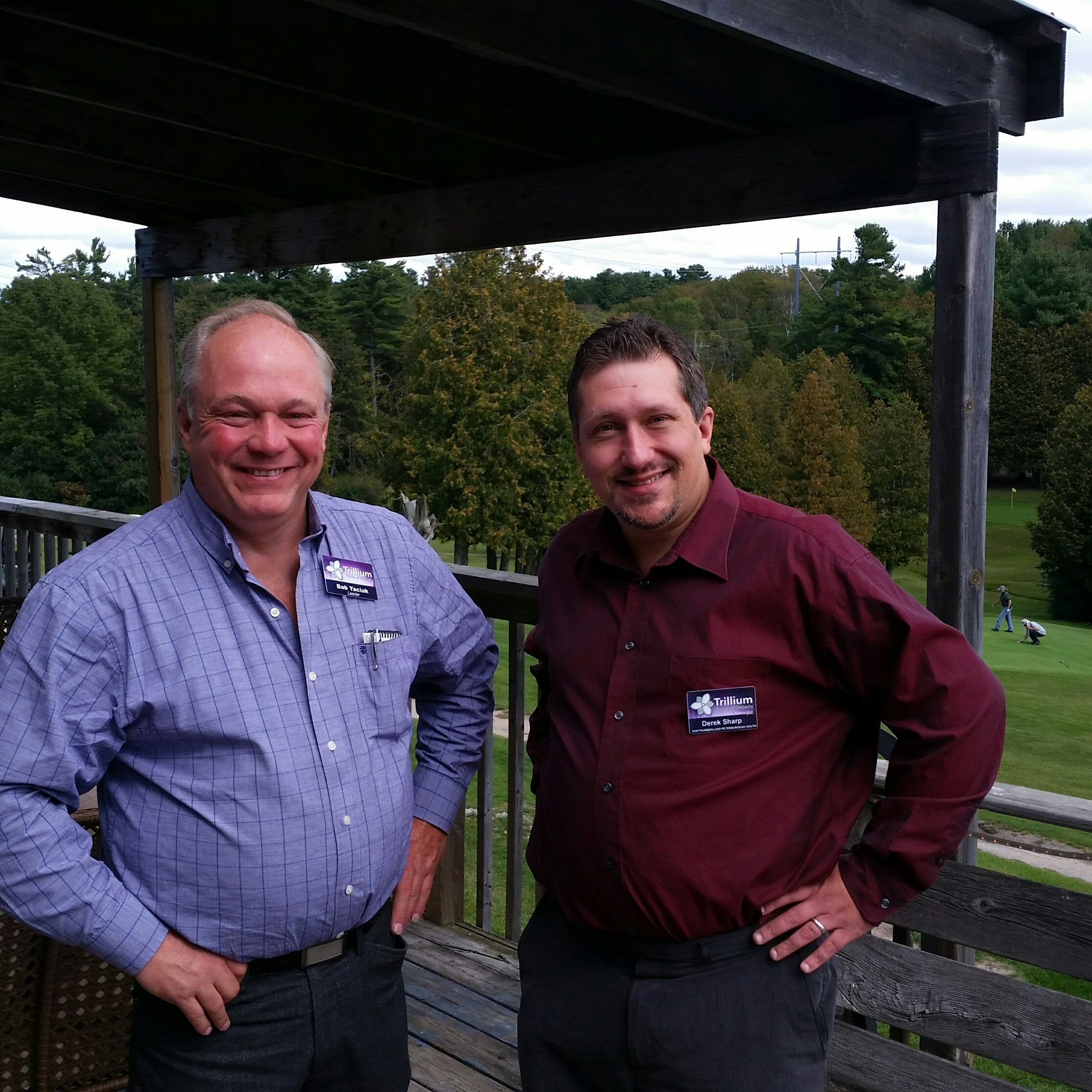 Derek with Trillium Party Leader Bob Yaciuk.
Trillium Party of Ontario offers SOMETHING DIFFERENT, SOMETHING BETTER; poised to send a message to "The Big Three".
Written by Derek Sharp on November 9, 2017
It's a concept that dates back as far as taxes and government. Historically, it does not discriminate with regards to the form of government; autocratic, monarchist, democratic, it does not matter.


Julius Ceasar...
Napoleon...
Kings...
Presidents...
Historically, the people have always risen to fight against it. The United States of America was founded on a revolution against it.
It's called taxation without representation, and it is a violation of one of the most fundamental rights in a free society; the right to have a voice and a say in those who govern, and the right to truly feel represented by those your taxes pay to represent you.
In our parliamentary democracy, taxation without representation has taken a relatively new, but just as dangerous, form.
It's called "whipped voting", and it should be of concern to every Ontarian.
Have you ever noticed that on every key issue that matters, you can call your MPP until you are blue in the face, and he still votes the other way? Have you noticed that you and your neighbours can band together, with petitions and emails, and it seems to fall on deaf ears?
That's because your MPP's vote does not belong to you, as we have always been led to believe it does. His or her vote belongs to their party, and their party dictates how they use it.
The Party Whip is an assigned position, and it is the person who calls all MPPs of that party before a vote on any issue, to make sure they know how they are to vote. Your opinion does not matter. Their decision is made by what is best for the party, not for you.
The time has come for Ontario to rise to fight against this violation of our democratic rights. Our revolution will not be fought with swords and muskets; our weapon of choice will be a pen, a piece of paper, and a little "X" beside the candidate representing the ONLY party in Ontario that openly denounces whipped voting...
The Trillium Party of Ontario.
If you are a fan of taxation without representation, and believe there is nothing wrong with Ontario, and that everything is lemon drops and rainbows, then you can vote Liberal and give Kathleen Wynne four more years.
If you are not that concerned about taxation without representation and just do not care that your MPP does not represent your interests and only his or her party's interests, but believe Wynne's Liberals have to go, you can vote for NDP or PC and get a policy platform that is absolutely identical to the one you thought "had to go".
But if you want real change, with a party that will always put PEOPLE before PARTY, with policies that represent good common sense and put YOU and YOUR FAMILY above all else in its prioritization, then it is time for YOU to rise up and join the revolution with us.
In 2018, prepare to join the fight by giving your vote to your Trillium Party candidate, and get ready to see what it's like to have a representative that actually LISTENS TO YOU.
And in the meantime, the fight has already begun. We need warriors who are going to stand up and help us. Please consider making a donation so that we can stand up to the Big Three and win. Any amount you can afford will go a long way.
And if you are so inclined, please consider contacting your local Trillium Party candidate to join their volunteer brigade. We need an army of foot soldiers to help in the fight by spreading the word of the Trillium Party and our policies and principles.
It's not going to be easy, but no fight worth winning ever is.
Derek Sharp
Trillium Party Candidate of Record,
Northumberland-Peterborough South 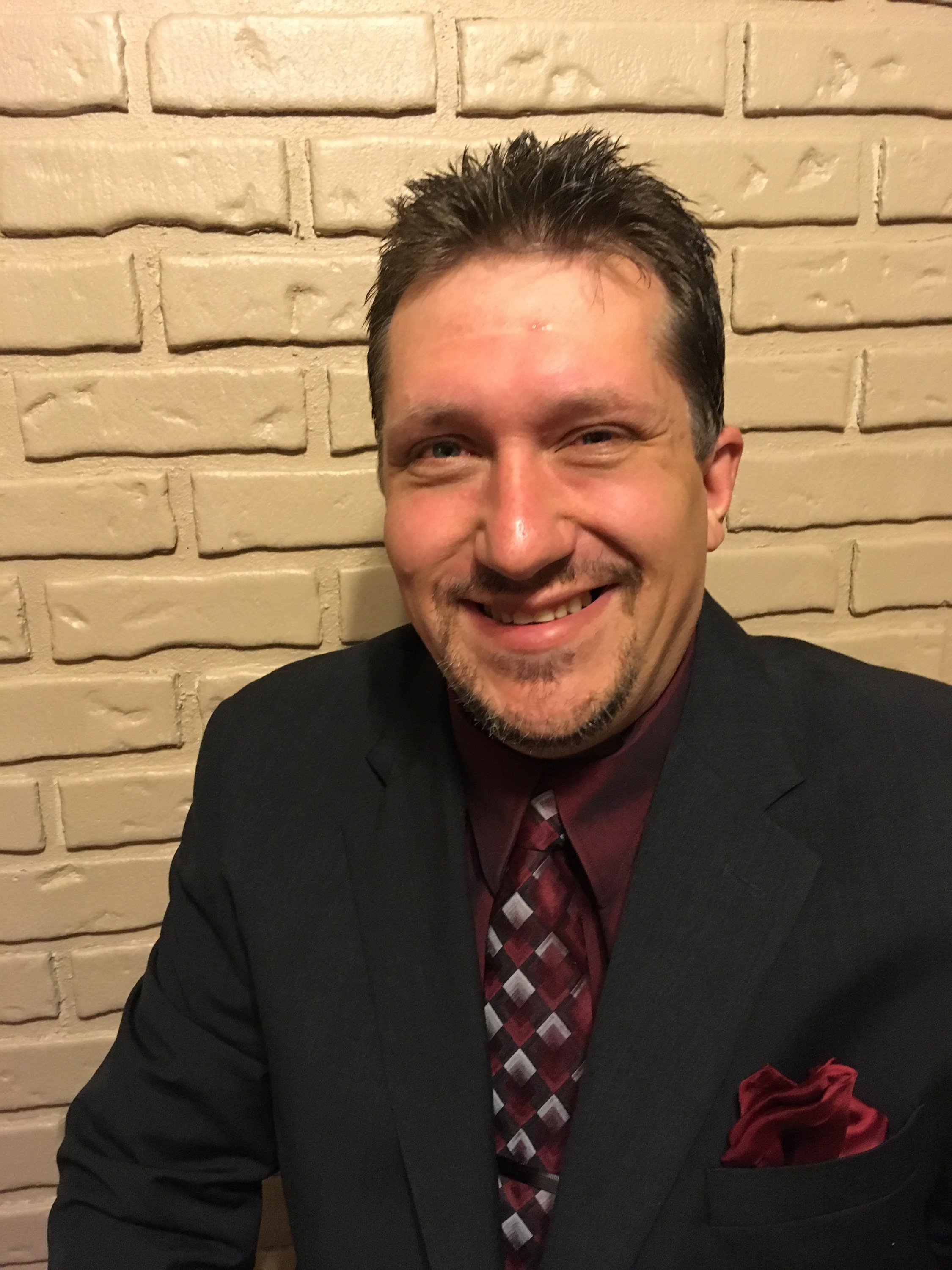